Victory Recovery Partners announced that it has hired Don McCabe to join the company as President and Chief Financial Officer, effective immediately. He will oversee all of Victory’s operations and report to the company’s Board.

Mr. McCabe is a seasoned executive with deep experience working in health care services businesses. Prior joining Vicotry, Mr. McCabe was Chief Financial Officer of PM Pediatrics, the nation’s leading provider of specialized pediatric urgent care services with more than 30 locations throughout the U.S. Before that, he served as Chief Financial Officer of STAT Health Urgent Care where he helped oversee the company’s aggressive expansion, culminating with the successful sale of STAT to CityMD in May 2018. Before STAT, McCabe worked as a senior executive at North American Partners in Anesthesia, a large anesthesia management company based in Meville, NY.

“Don is a proven winner”, said Dr. Paolo Coppola, co-founder of Victory. Prior to forming Victory, Dr. Coppola founded and led STAT Health, where he worked with closely with Mr. McCabe. “The scale and scope of our business at Victory has grown so quickly that all of us at the company unanimously endorsed the opportunity to bring Don on board”, said Coppola.

Mr. McCabe commented:”I admire what Paolo and his partners have built at Victory – they are making a tangible impact in combatting the opioid crisis that has ravaged Long Island and the rest of the country. I look forward being part of the growth and continued success of Victory.”

Victory Recovery Partners was established in 2018 to provide outpatient substance use disorder treatment for patients throughout Long Island, NY. The company presently operates three addiction treatment centers in Nassau and Suffolk Counties, with a fourth center under construction and slated for opening later this year. Last February Victory’s flagship site in Farmingville was granted certification by the New York Office of Alcohol and Substance Abuse Services.

Prior to founding Victory, the company’s principals owned and operated STAT Health, a chain of a dozen urgent care centers located throughout Long Island servicing more than 250,000 patients annually.

Victory Recovery Partners (“Victory” or the “Company”) announced that the New York Office of Addiction Services and Support (NY OASAS) has granted the Company authorization to offer tele-practice services. 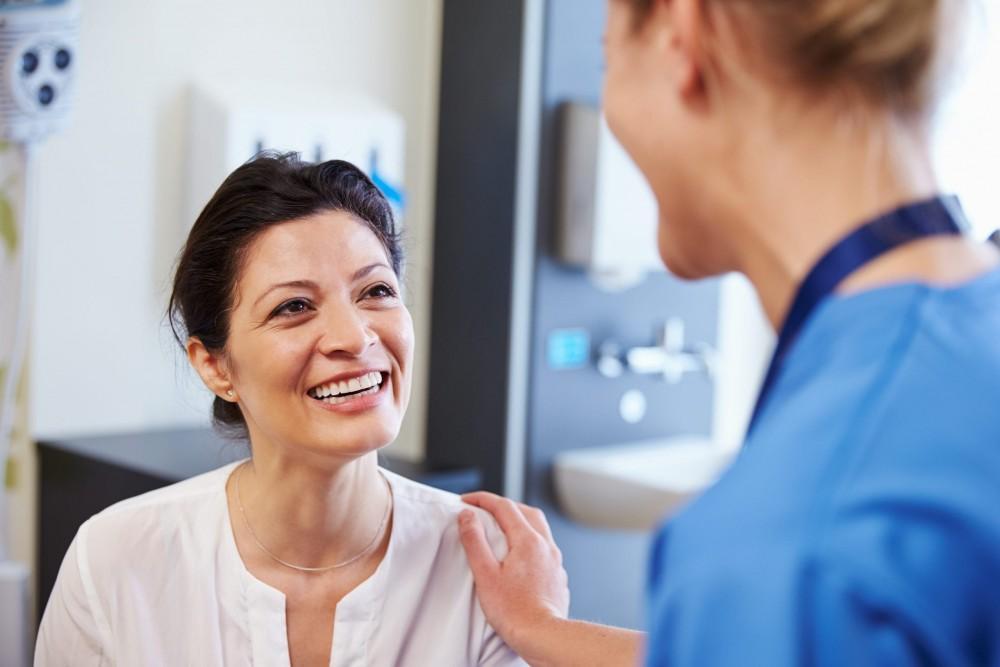 ADDICTION DURING THE PANDEMIC The Covid-19 “shut down” has adversely impacted everyone nationwide. Addiction treatment practices whose patients, staff, and their respective families have been forced to contend with severe disruption.

Victory Recovery Partners announced that, in response to the Covid-19 pandemic, the company has reorganized its addiction treatment operations and staff in order to offer patients tele-health visits, effective this week. 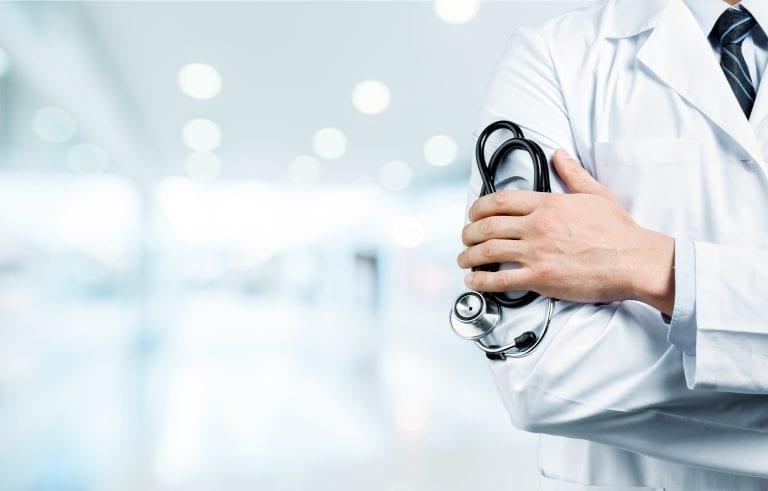